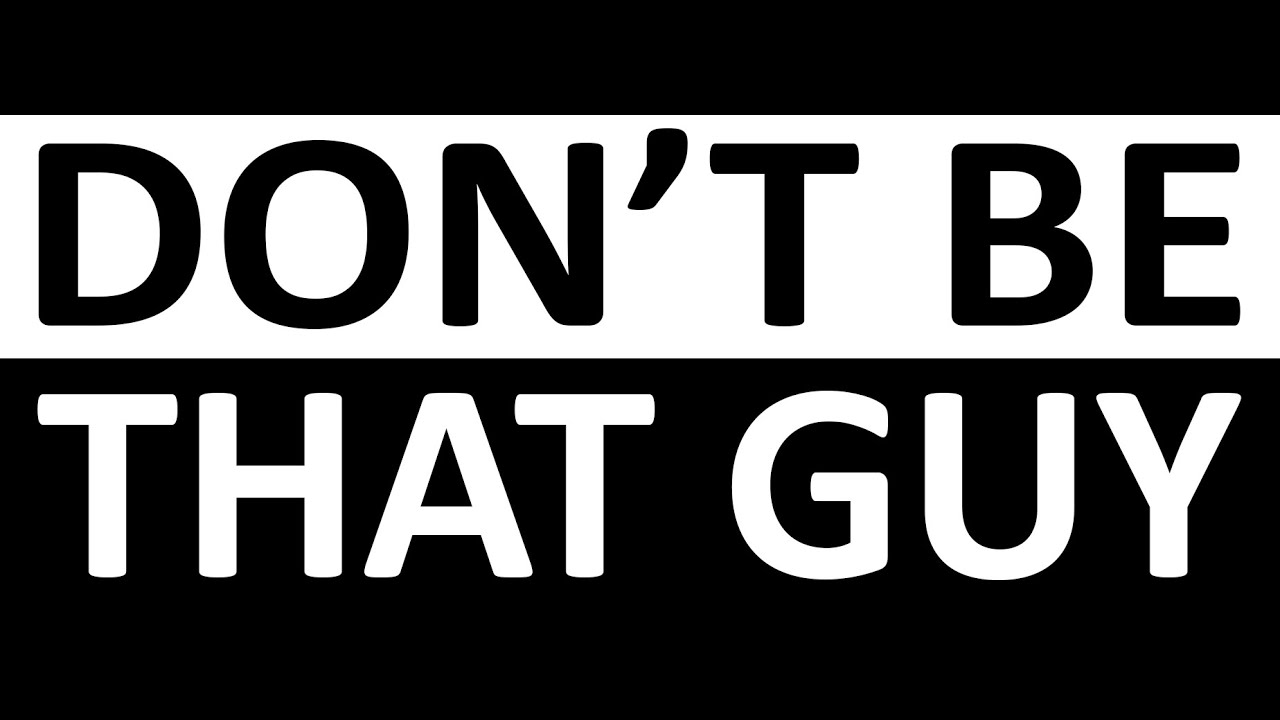 Joseph, whom the apostles nicknamed Barnabas (that is, “one who encourages”), was a Levite from Cyprus. – Acts 4: 36

My friend Harry the Story Teller, used to warn us, “don’t be That Guy”.  It was usually the lesson from his story.  Some person, usually a guy, would mess up royally, and then Harry would inform us not to be a the same kind of jerk with those words, “don’t be That Guy”, And since cool wasn’t my thing, I generally heeded his advice.

While the bible is full of examples of folks we shouldn’t be like, “don’t be That Guy”, it’s also chalk full of imperfect humans that are still great examples.  Case and point, Joseph the Levite from Cyprus.  If you ask even the most bible literate folks you know about Joseph the Levite from Cyprus, they’ll scratch their heads and come up empty.  Why?  It’s a trick question.  His name is Joseph, but they called him Barnabas.  Why?  Simply because he encouraged others, they gave him the nickname “The Encourager”, that is Barnabas (see Acts 4:36 above.)

This is the same Barnabas who vouched for a guy named Saul, who had persecuted Christians and presided over their executions, but became the guy we know as Paul, the missionary that wrote a large chunk of the New Testament.  Barnabas not only vouched for Paul when no one else would, he would eventually travel with Paul on those missionary journeys.

“The Encourager”.  That Guy.  Do be “That Guy” or “That Girl” today.  Who can you and I encourage today?  Surely the Lord will place someone in our path today who needs a good word, an “attaboy” or “you go girl”.   So do it.

Today’s Invitation and Challenge is simple.   Find someone and encourage them.  Be “That Guy” or “That Girl”, a.k.a. The Encourager.

Prayer:  Lord, reveal someone to me today who just needs an encouraging word, and give me the wisdom to find the right words to speak to them in a way that lifts them up, that builds them ups, that encourages them.  Amen.